Owner-driver championship strengthens for 2022 A key attraction of the flying GC32 catamaran is that it provides individuals with a way to experience the latest state of the art foil-borne yachting. Typically private owners join the GC32 Racing Tour having been successful in other catamarans circuits like the Extreme Sailing Series or in high performance dinghy catamarans but also from […]

A key attraction of the flying GC32 catamaran is that it provides individuals with a way to experience the latest state of the art foil-borne yachting. Typically private owners join the GC32 Racing Tour having been successful in other catamarans circuits like the Extreme Sailing Series or in high performance dinghy catamarans but also from one design keelboats such as the Melges 32 and Farr 30. It is for this reason that the GC32 Racing Tour several years ago introduced its own Owner-Driver Championship, compete with prizes at each event and for the season. With one week to go from the GC32 Riva Cup, opening event of the 2022 GC32 Racing Tour, this Championship is being revitalised this season following a break due to the pandemic.

On board .film AUS Racing with Delzoppo this season will be two who sailed previously with the Australian team – Ed Powys (mainsheet/tactics) and reigning GC32 World Champion Rhys Mara (trim). Joining his team for the first time will be the otherwise familiar figures of America’s Cup and Volvo Ocean Race sailor Guy Endean (float) and the Kiwi SailGP team’s James Wierzbowski (bow).

“I’m really happy to have such an awesome team this season and to be representing Australia with a good bunch of Aussies!” jokes Delzoppo (technically Endean is a Kiwi and Powys is a Brit with a Australian passport), adding on a more serious note: “We will be putting in a fair bit of training and hopefully will get up to speed pretty quick after a few years away from the GC32 Racing Tour. We plan on competing in all five events, so the Owner-Driver Championship will be our first goal, along with giving the pro teams some good competition.”

Ahead of .film Racing on the Owner-Driver Championship leaderboard in 2018 were Jason Carroll’s Argo and Erik Maris’ Zoulou. Both are returning this season. Carroll has some additional big guns on board in Match Racing World Champion Taylor Canfield and America’s Cup and Volvo Ocean Race sailor Luke Parkinson. He is looking forward to their first GC32 outing this year: “Riva is our home away from home and our favourite place to race the GC32. We’re excited to take on the challenge and to sail again with our old friends on the circuit.” 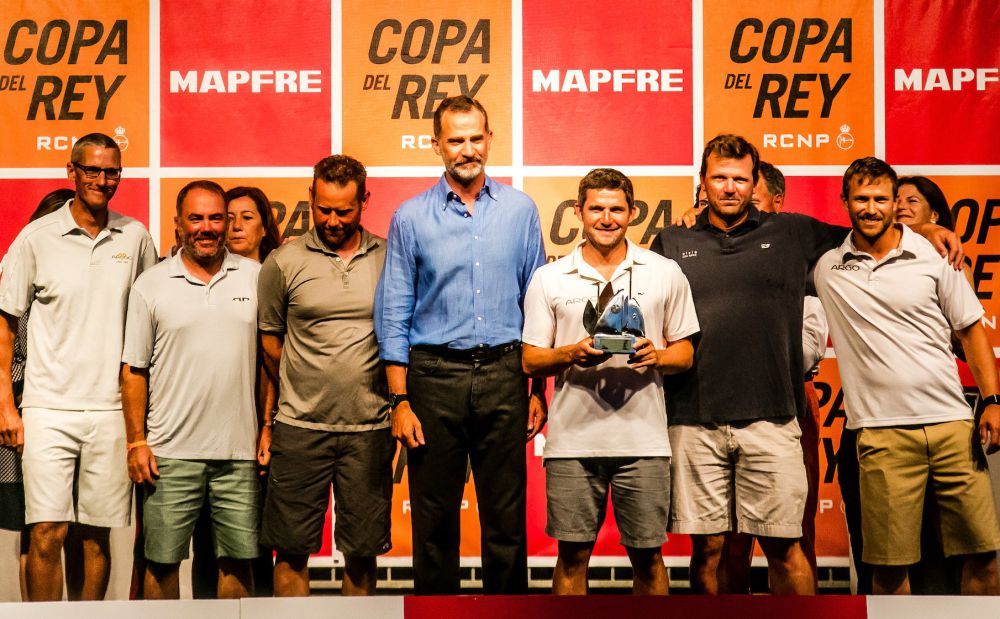 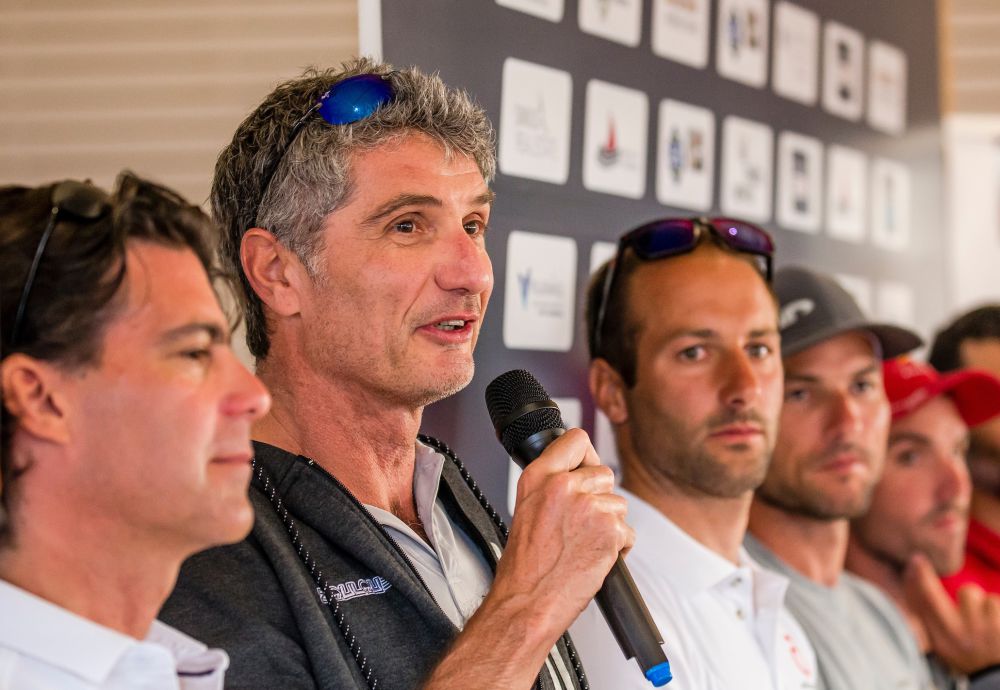 Similarly on Erik Maris’ Zoulou, the French team have engaged the services of the French SailGP team’s Timothé Lapauw, who significantly has also previously been a regular crew on the GC32 Racing Tour with 2021 defend champions Alinghi and hopefully will bring with him some winning knowledge and approach.

“Obviously, we very much look forward to this new season, which promises to be exciting with a great mix of old and new teams,” says Maris. “I look forward to racing against the other owner-drivers even though the beauty of this class is the mix of fantastic professionals and amateurs.”

A privately owned team, but where the owner sails on board trimming mainsheet is Christian Zuerrer’s Black Star Sailing Team that this year will embark on its third season on the GC32 Racing Tour. The Swiss team finished 2021 in third place but disappointingly lost their podium position in the very last race of the GC32 World Championship in Villasimius by a single point to Team Tilt.

“We made a lot of progress last season and we reached our goal of being on the podium overall and at events and I am happy that we are staying as the same team together for the 2022 season,” says Zuerrer. “We had a good training week with the other teams in Lagos in early March so it will definitely be different to other years when we just jumped in. Now we trust each other and know each other more.

“I am happy to have new and old teams coming back after the pandemic. It is still great fun and I enjoy the close racing.” 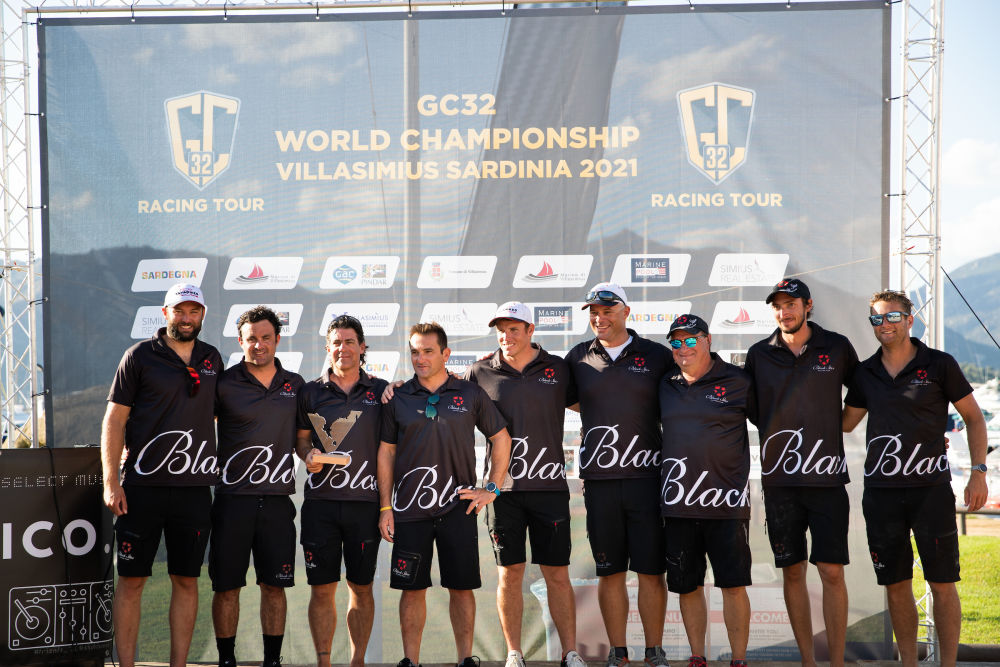