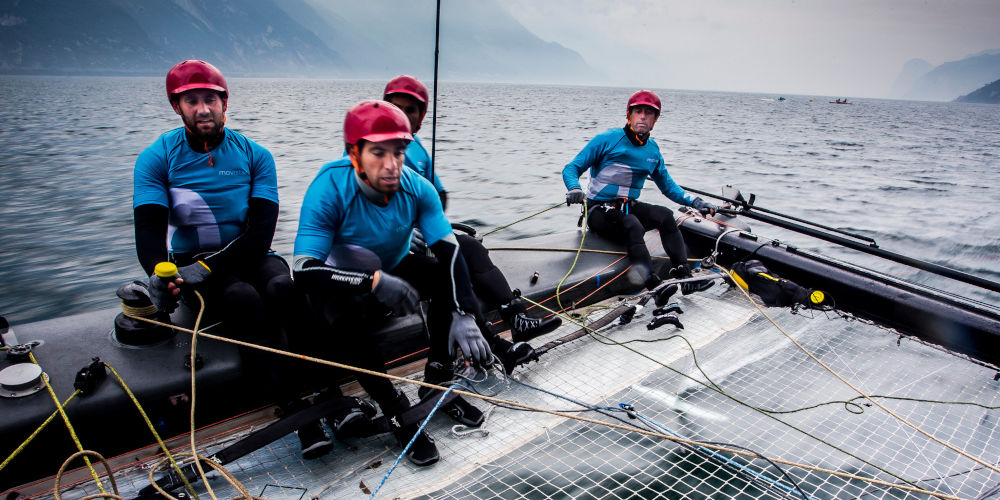 One of Spain’s most accomplished sailors, Iker Martínez is set to return to the GC32 flying one design catamaran for 38 Copa del Rey MAPFRE. The two time 49er Olympic medallist, and former Volvo Ocean Race and Barcelona World Race skipper, will be campaigning his GC32 under the name M&G Tressis Silicius.

“We have been out of the game with the GC32,” admits Martinez, who last raced his GC32 at Copa del Rey MAPFRE two years ago. “We started in a pretty good way, but we had to stop because I didn’t have enough time. Now we have restructured and are trying to rebuild the team. This is just the beginning…”