The GC32 catamaran allows regular sailors, both pros and keen amateurs, to get a taste of state of the art, flying, foil-born yacht racing at 30+ knot speeds, as pioneered in the America’s Cup but at a fraction of the cost.

The GC32 Racing Tour is aimed at both pro and owner-driver teams who compete on a five event circuit, mostly across Southern Europe with the aim of providing not only easy logistics, with venues chosen to provide optimum conditions for teams to fly their catamarans for the maximum amount of time.

In 2020 the GC32 Racing Tour will start in Muscat, Oman, before returning to Europe where it will visit Riva del Garda, in Italy, Lagos in Portugal prior to its World Championship in Villasimius in southeastern Sardinia, the season concluding at a new venue that will be announced shortly. 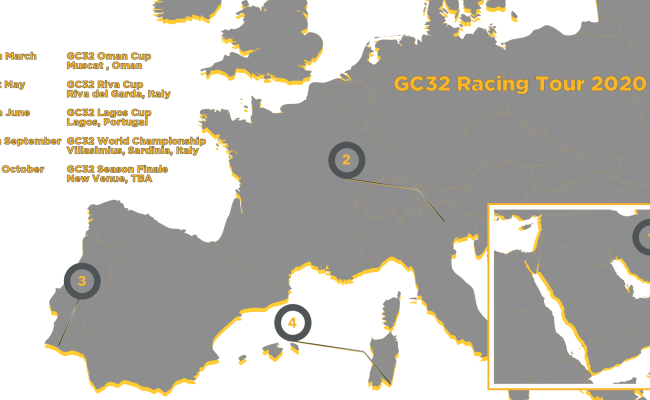 Once again the GC32 Racing Tour in 2020 will comprise five events, starting in Oman but focussing in southern Europe, in venues picked to offer the most reliable conditions for fast catamaran foiling 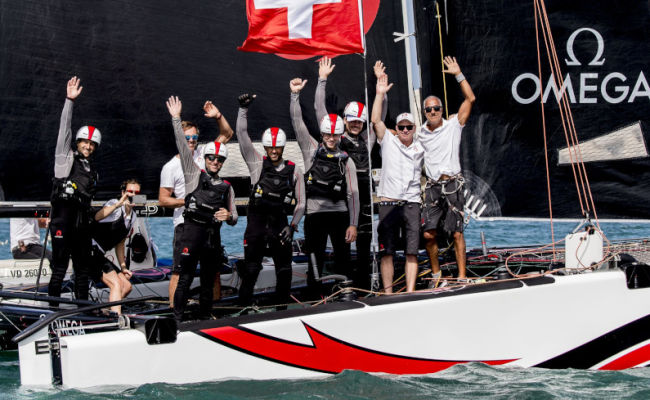 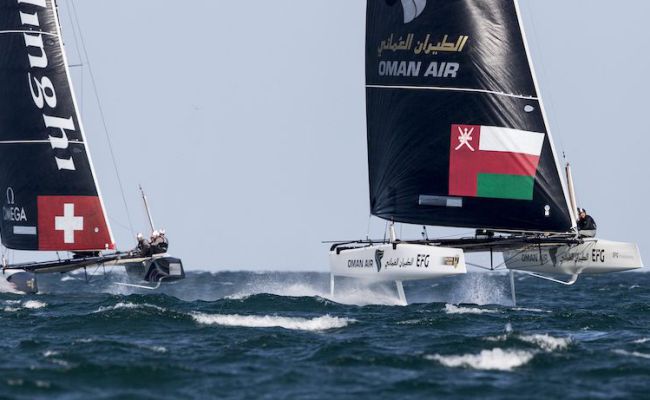 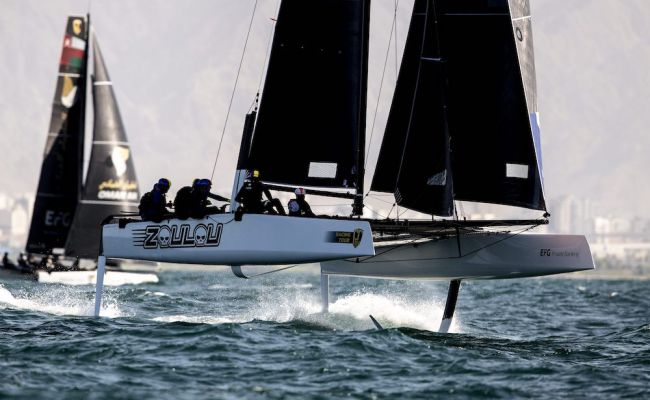 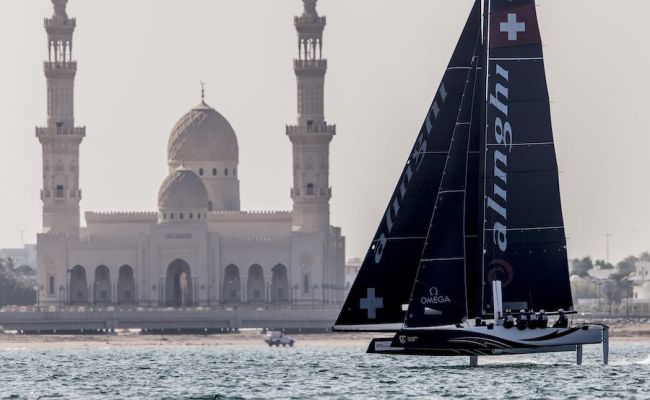 GC32 Riva Cup - The police of the Lake