Third GC32 World Championship sets sail tomorrow Top international crew, including America’s Cup winners and Olympian gold medallists, are descending on Villasimius for one of the pinnacles in foiling catamaran racing, the third GC32 World Championship. Taking place from Thursday until Sunday this event is organised by the Villasimius branch of the Italian Naval League and is taking place thanks to the […] 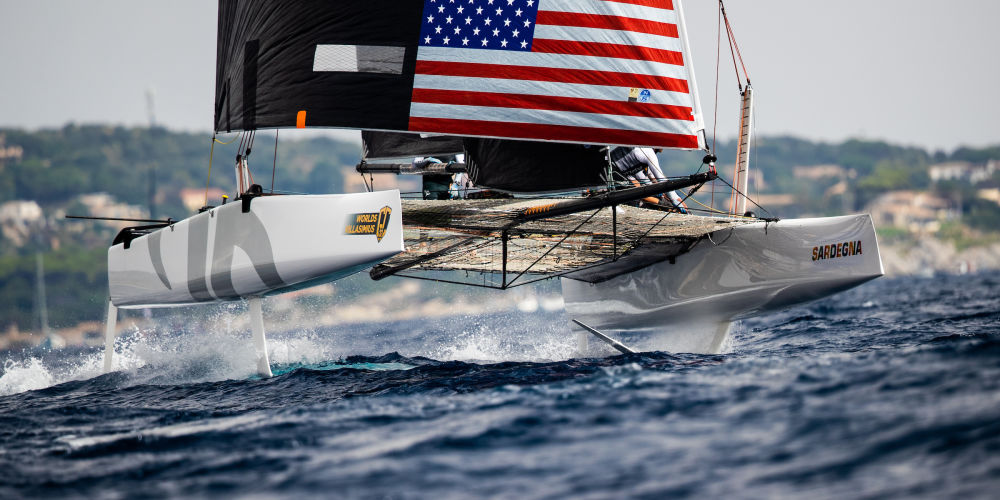 Top international crew, including America’s Cup winners and Olympian gold medallists, are descending on Villasimius for one of the pinnacles in foiling catamaran racing, the third GC32 World Championship. Taking place from Thursday until Sunday this event is organised by the Villasimius branch of the Italian Naval League and is taking place thanks to the support of the Sardinia Region, Municipality of Villasimius, Marina of Villasimius, Tourist Consortium and the Marine Protected Area of Capo Carbonara.

The event sees a welcome return to the GC32 family, post-COVID, of Argo. In 2017, Jason Carroll’s US team was the run-away winner of the first GC32 Villasimius Cup, podiuming in every race. “Everything came together for that event,” remembers Carroll fondly. “We had a good team and didn’t make too many mistakes. The story is similar here, it’s just that we haven’t practiced much in the last two years. I have missed it a lot. The day racing in these boats is awesome and it was a big part of my life up until two years ago – I am excited to get back into it.”

New to the Argo crew is British Olympic Laser gold medallist, America’s Cup sailor and three time Moth World Champion, Paul Goodison on mainsheet and tactics. This will be Goodison’s first time on a GC32. “I am excited to get into it,” says Goodison, who today lives in Italy, by Lake Garda with his young family. “We have had a good couple of days practicing, but we still have some things to work on. The boats are cool, especially when there is a bit of wind and they are up on their foils. It looks like great fun. I am coming in quite green without much in the way of expectations.”

Argo will be fighting with Erik Maris’ Zoulou for the owner-driver prize at the GC32 World Championship, the French team having made it to the podium at the last event in Lagos.

While Ernesto Bertarelli’s Alinghi team is the favourite to win this event as its defending champion and winner of the first two GC32 Racing Tour events this season, there are several teams showing the potential to upset them. One is Christian Zuerrer’s Black Star Sailing Team, which finished two points behind Alinghi at the last event in Lagos. This may only be their second full season on the circuit, but they have a strong crew, including top Italian sailor Pierluigi de Felice. He knows southern Sardinia well having trained here for three years with the Luna Rossa Prada Pirelli, which recently made it to the America’s Cup match in Auckland. “We see ourselves as the underdog really,” he says. “Alinghi is the legacy of the class. We are just getting our things together and trying to improve all the time.” 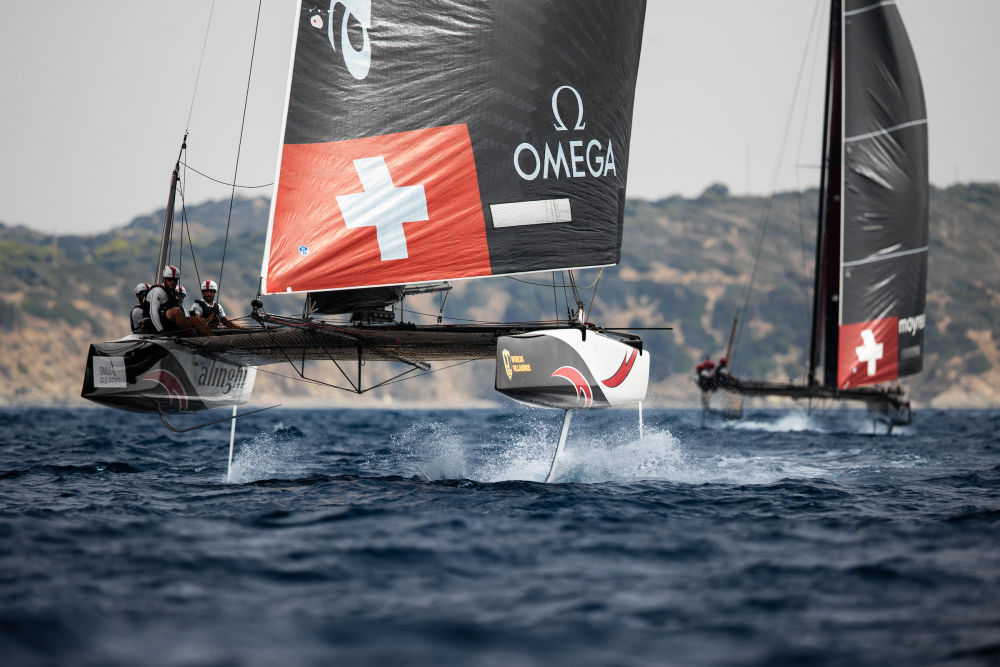 Another stronger contender from Switzerland will the Sébastien Schneiter-steered Team Tilt, winner of the first GC32 World Championship in 2018.

A further potential threat for immaculate Alinghi is Team Rockwool Racing, which is into its first season GC32 racing while also flying the flag for Denmark in SailGP. At the last event in Lagos, Portugal, the Danish team performed strongly early on. They have arrived in Villasimius straight from the SailGP event in Saint-Tropez where they won the final fleet race.

“We are pretty happy with our first two GC32 events,” says Team Rockwool Racing skipper Nicolai Sehested. “We are more competitive than people thought we would be. As a new team, we have a high top level but our bottom level is still quite low. For example I don’t know how to sail the GC32 upwind with a gennaker.”

Never to be discounted is Red Bull Sailing Team which finished second to Alinghi at this season’s first event. Austrian two time Olympic Tornado gold medallist Roman Hagara is back on the helm having been away for the last event, working at the Olympic Games in Tokyo.

“A World Championship is always special,” says Hagara. “We put some more effort in it. We came here a few days earlier than normal. We are known as light wind specialists but I think anyone can win races here.”

Still on a steep learning curve is the mixed young and old crew on Julien Monnier and Loïc Forestier’s Swiss Foiling Academy, the team that nurtures young Swiss talent. They have the same crew as in Lagos, including two women – Laurane Mettraux (brother of Alinghi’s Brian) and Jessica Berthoud “except this time we won’t do a rotation,” explains Monnier. “We are still learning step by step about the boat and the team.” Yesterday the Swiss team hosted a well attended raclette party.

Tomorrow racing starts with a first warning signal at 1300 CEST. 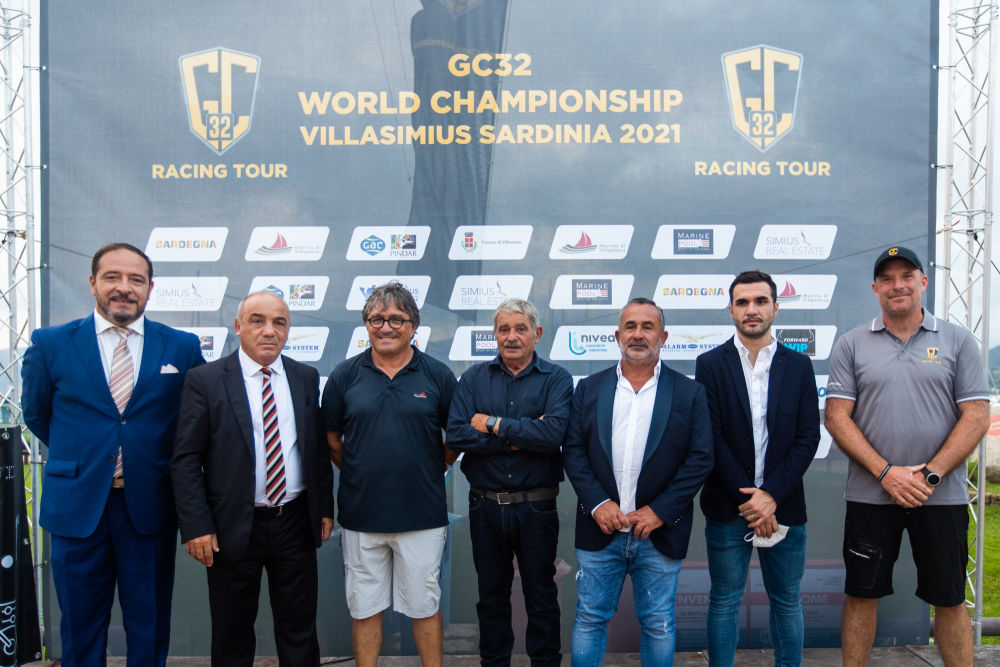