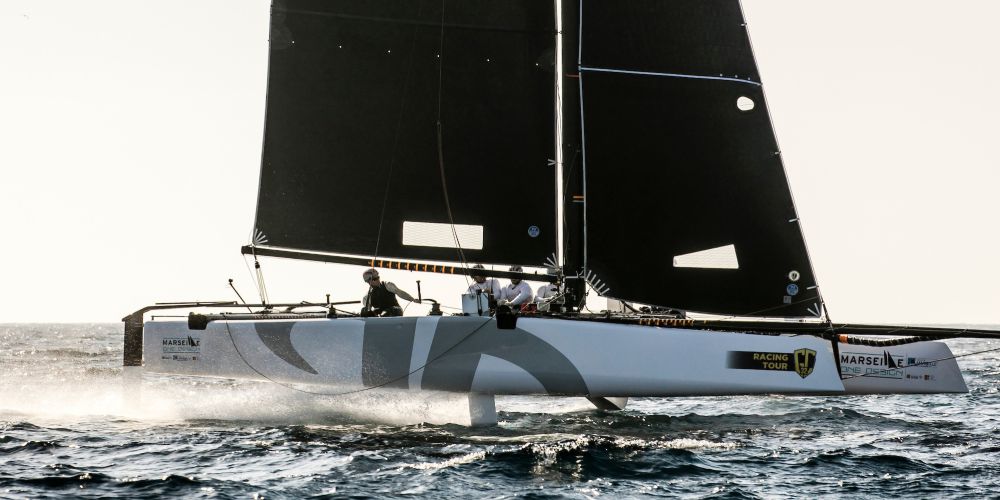 Argo acquired its GC 32 in October 2014 and immediately broke the Around Jamestown outright record. Argo finished third in the GC 32 class at Key West Race Week and competed in the Cowes Cup in 2015.

Ever since then the US team has been a regular competitor on the GC32 Racing Tour. In 2016 Carroll’s team rounded off the season on a high with a second place finish overall at Marseille One Design, tied on points with Malizia in the Owner-Driver Championship but winning on countback.

The Argo team also spends much time campaigning its heavily modified MOD70 trimaran in which earlier this year they won the RORC Caribbean 600, setting a new course record.

Tweets by @Argo32Racing
By continuing to use the site, you agree to the use of cookies. You can find more information in the privacy policy
Options
Accept